Come back for Updates

The GoVoteMiami 2020 Media Campaign joins local celebrities and activists to saturate Miami-Dade via digital and social media with impactful and timely visuals of Voter Information in English/Spanish/Creole. Its goal is to highlight the importance and urgency of Voter Registration, Voting-By-Mail, Early Voting (Oct 19 – Nov 1) and Voting on Election Day (Nov 3).

The 2020 GoVoteMiami Tour is a highly focused Campaign to increase Voter Participation in approximately 30 precincts in 14 Miami Communities.

Miami Heat
Get Out the vote
Social Media Only 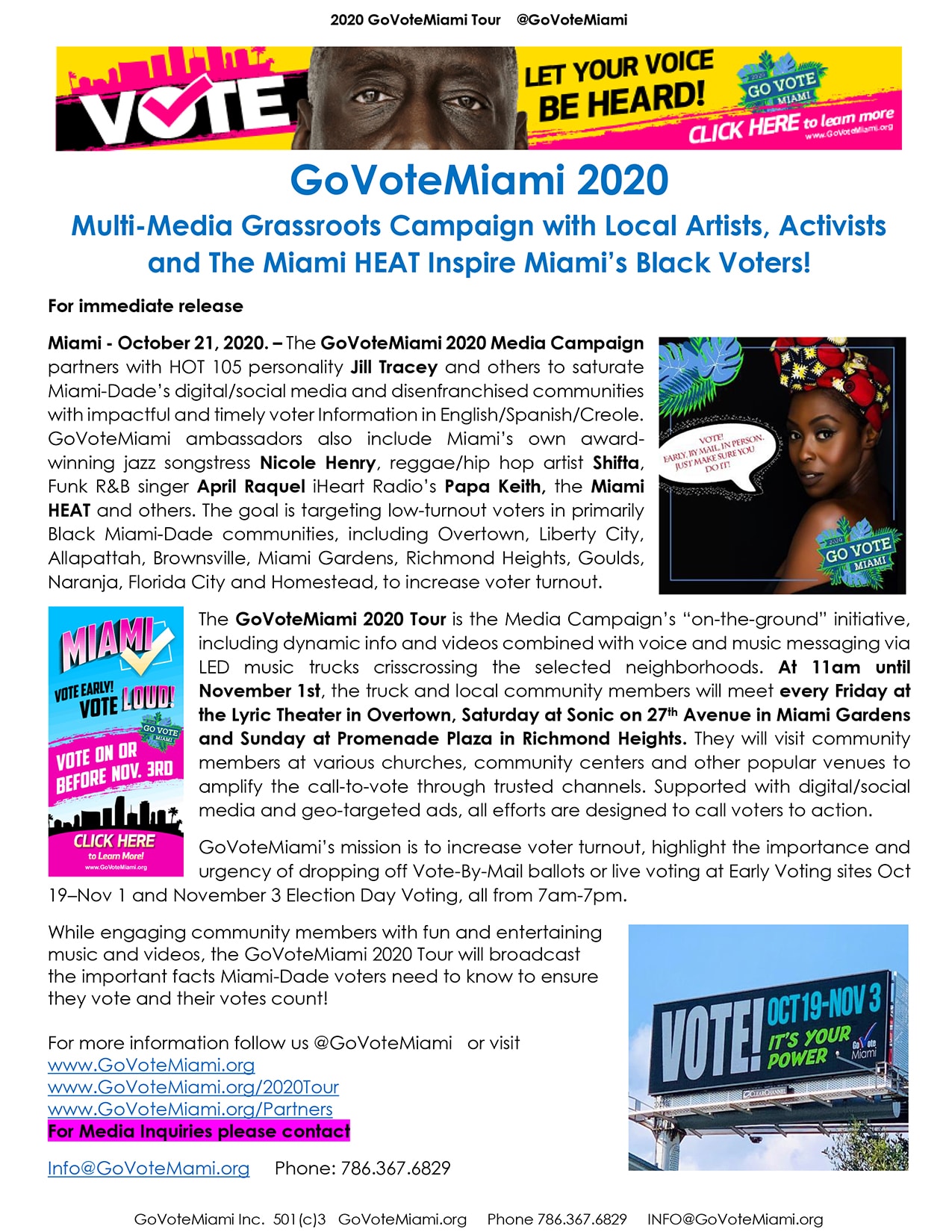 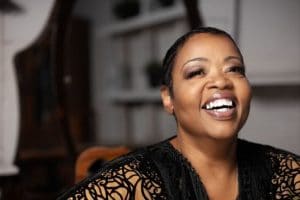 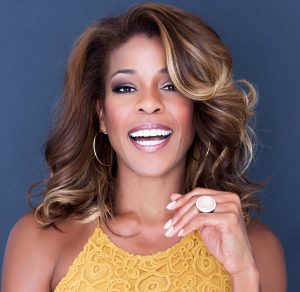 Since her debut in 2004, Nicole Henry has established herself as one of the jazz world’s most acclaimed vocalists, possessing a potent combination of dynamic vocal abilities, impeccable phrasing, and powerful emotional resonance. 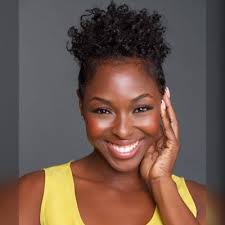 A dynamic talent laced with a unique style, magnetic presence and rich cultural background, Shifta is an artist that cannot go unnoticed. Widely recognized and rated internationally for his lyrical versatility, intoxicating charisma, electrifying music videos and explosive performances, he has, for the last couple years, taken the music industry by storm.

Shifta has performed in numerous concerts and television programs throughout the United States and the Caribbean, while also touring in Europe, Asia, South America & Africa, where he has been eagerly embraced by thousands of fervent music lovers. 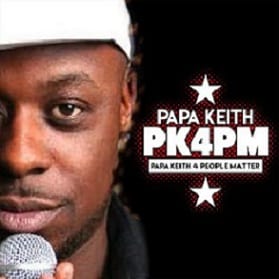 Hosting the #1 PM Drive/Afternoon show on South Florida’s leading Urban station 103.5 The Beat. Papa Keith is also the first radio personality to have a station named in his likeness: PK’s Throwback 105.5 a station playing hits from the 99’s and 00’s.

Papa Keith is more than a South Florida personality. Syndicated nationally, PK’s voice can also be heard in 30+ U.S. markets and is the imaging voice for five iHeartRadio stations. He is known for his engaging personality, personable demeanor, and extraordinary skills on the radio and commercial voice-overs.

Papa Keith’s mark stretches past the mic. In 2016 he founded Papa Keith for People Matter (PK4PM) , a nonprofit movement positively shaping the future of underserved communities in South Florida.